Designer of the Week: Jen Marquez

Meet Chicago-based Designer of the Week Jen Marquez, a graphic designer and handletterer who can frequently be found tweeting handlettered pieces inspired by her favorite food and bits of inspiration. Here, Marquez opens up about her struggles with discouragement, her acceptance of the process of learning and growing in her creative life, and the power of pushing yourself.

How would you describe your work?

My work communicates sentiments that are unapologetic and sincere.

My main source is inspiration comes from the people around me, the struggles we face and the love that we share to help each other through.

Jessica Hische was a huge inspiration to me when I first entered the lettering world. To put it plainly, she’s a boss. It was so inspiring to see someone who is so incredibly talented kicking so much ass, and she’s a woman. I remember about five years ago, after I had just graduated from NIU, my friend Mary and I were singing Ms. Hische’s praises via Twitter, which prompted some email communication with Jessica, which then prompted her to send us some postcards. I still have that postcard framed in my apartment, maybe as a reminder that she, like us, is just a normal person doing what she loves, and success is not unachievable.

[If you, too, are a fan of Hische, check out the Proust Questionnaire PRINT invited her to take.]

Elle Luna is also one of my favorites; she is an amazing artist and a superb human being. I first learned about her when I saw her speak at Moxie Con in Chicago a few years back. (By the way, if you’ve never heard her talk about “finding your must,” stop what you’re doing and read this.) Hearing her speak about doing the work that moves you, as opposed to doing the work that you feel you are supposed to, was so profound and moving.

These two women, along with many others, have inspired me to work I am doing now, that I once felt I was incapable of doing.

Also, props to Aaron Draplin for being the coolest, most honest and most humble dude I’ve ever met. Also, major props to Jenna Blazevich, a local Chicago artist, for being so rad. I’m finding it easier to bring my current projects to fruition because of the awesome example she has set.

[If you, too, are a fan of Draplin, take a look at this recent interview on PRINT.]

I just began a new project in which I’m putting my own spin on greeting cards. Being a queer woman of color, I’m involved in communities that deal with unique struggles that are not always represented in mainstream media. I decided that I want to create a means for folks to connect with one another over these issues, in hopes that it will bring about understanding, connection, and also give representation to the problems the people in our communities face on a regular basis. I’m just getting started and still am in the process of figuring out logistics for production, so right now, everything I’m creating is digital only, but I’m excited to get the ball rolling. 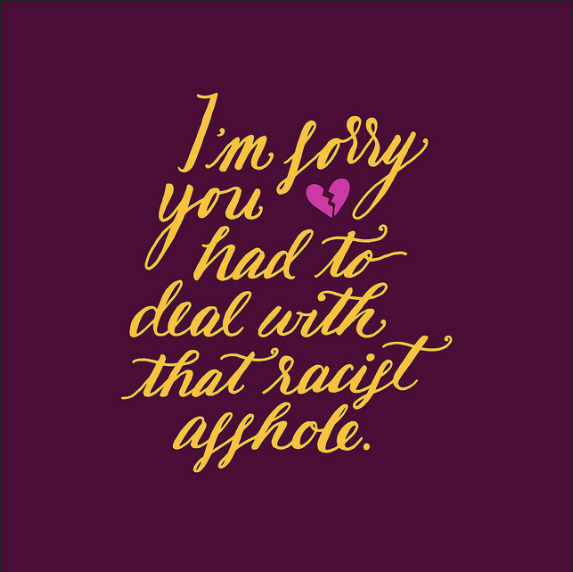 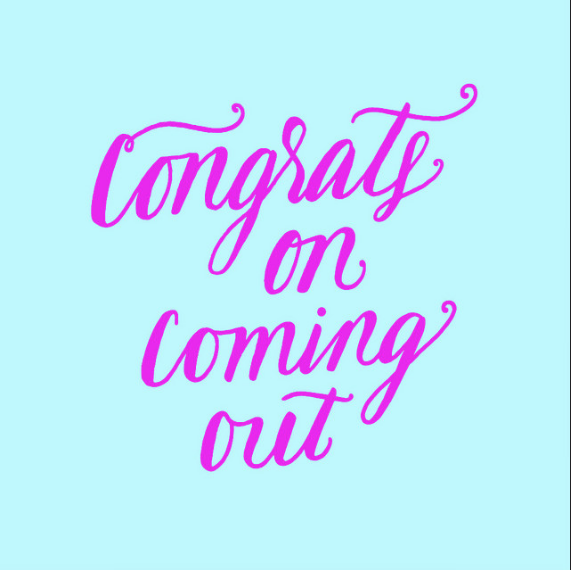 To be honest, my biggest challenge was breaking into lettering for the first time. I work as a full-time web designer, so illustration isn’t very much involved in my day-to-day. I knew lettering was something I was interested in and wanted to get more involved in, but every time I put pen to paper, I would see the errors in my work and be immediately discouraged. There was a gap between where I was at and what I expected of myself and it kept me from moving forward.

Eventually, I decided to start a daily lettering project. It forced me to create in small steps that helped me to accept the flaws as part of the process. After a while, folks around me began to notice my efforts and started hiring me for small jobs. Even if I was in a place where I was still growing, others around me weren’t nearly as critical and could see the value in my work. After that, finishing a lettering project wasn’t nearly the challenge that it had been. I just had to push myself past my comfort level and be OK with not having the best work for a while. 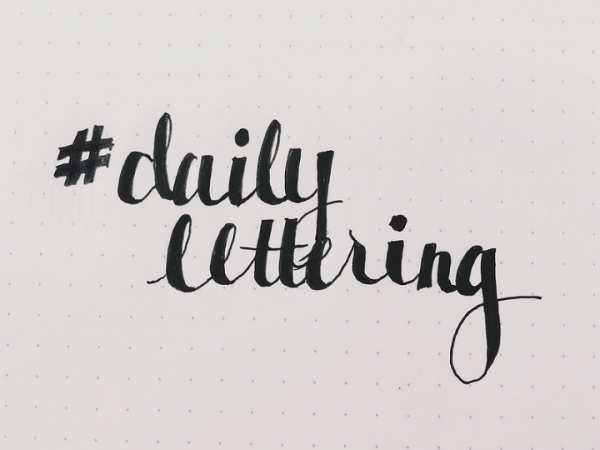 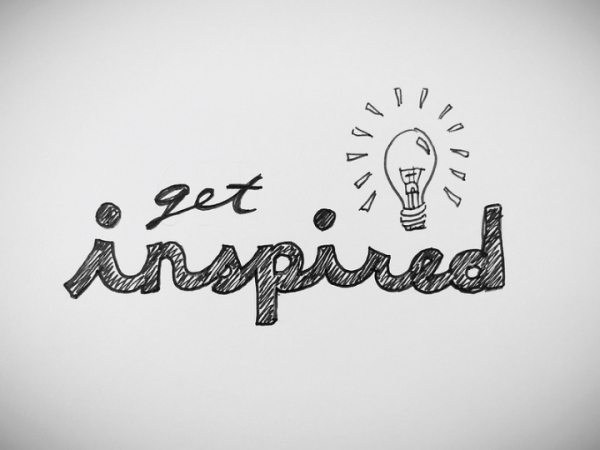 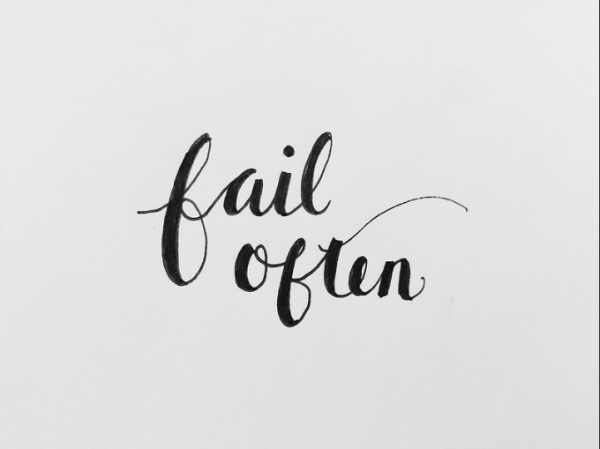 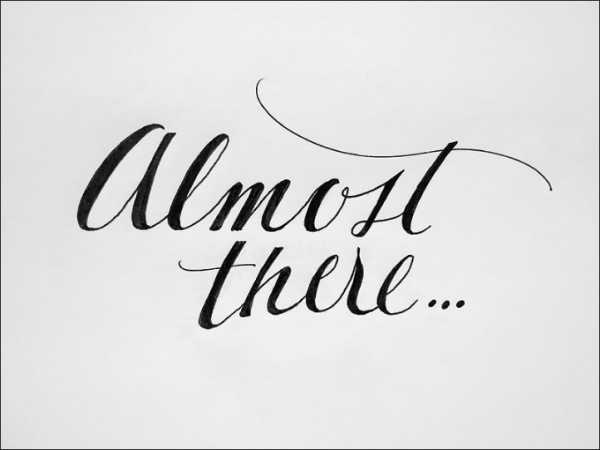 I grew up with my dad always telling me that my goal in life should be to be my own boss, and I always assumed that meant starting up my own design firm. I always struggled with the idea. Full-time freelance never really appealed to me. I figured that was because it’s scary; it takes a lot of work to run the business side of things and to obtain enough clients to be able to make a living.

Now, the deeper I delve into my own interests, the more I realize that the reason full-time freelance didn’t interest me was because I’m not interested in working for anyone else or climbing a corporate ladder. I’m more interested in creating with my hands than art directing and working on decks and pitches. I’ve decided that I want to create a life that fosters a lifestyle of creation, specifically in lettering, but inclusive of all of the other means in which I love to create. This led to my goal of opening up a shop where I’ll sell handlettered products, knitted goods, candles, and whatever else I may wish to make. This goal may evolve or change over time, but right now, it’s a great direction to be heading in. My heart lies in the communities that surround me, and my overall goal is to be contributing positivity, connectivity and growth in whatever way I can. The best way I can think to do that is to put my heart into my work, and I know the rest will follow.

If I’ve learned anything in the work that I’ve done, it’s to force yourself to pursue your interests, even when it seems like you’re failing. The skills I learned in school were only a base for everything I could hope to achieve; there is so much more out there to explore. If there’s ever something you feel you are drawn to do, do it. Try it. Fail at it, try it again, then fail at it less. Keep moving. We all start somewhere, and your time is right now. 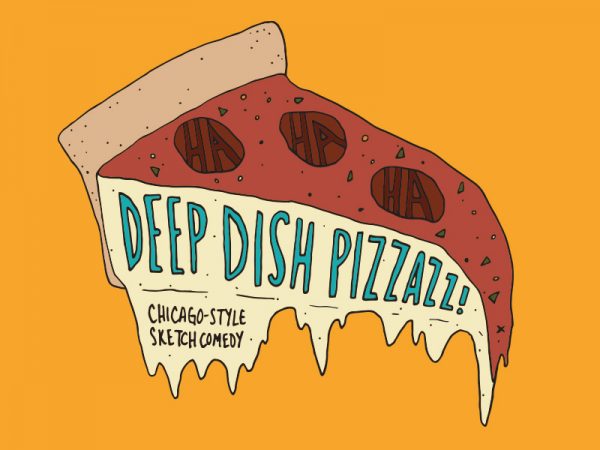 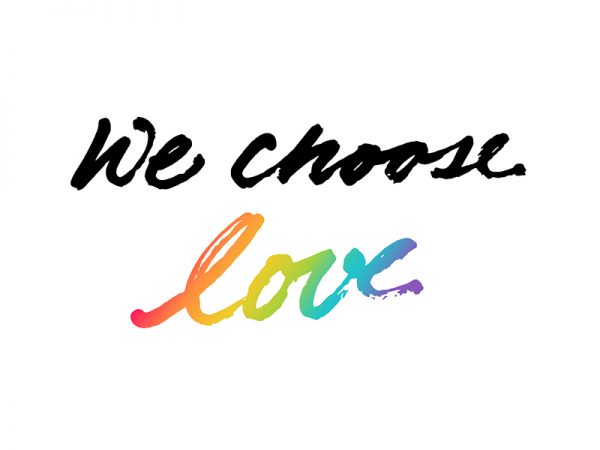 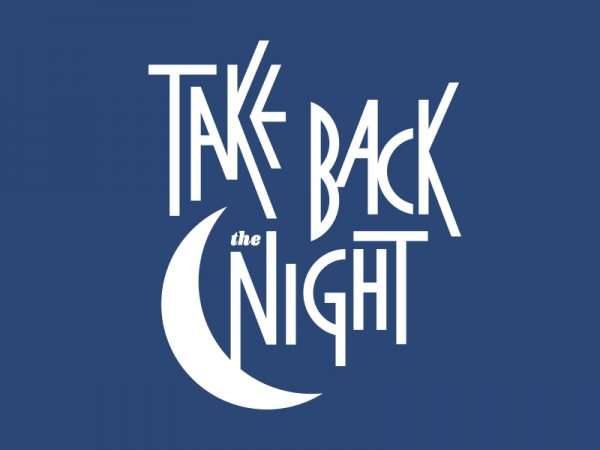 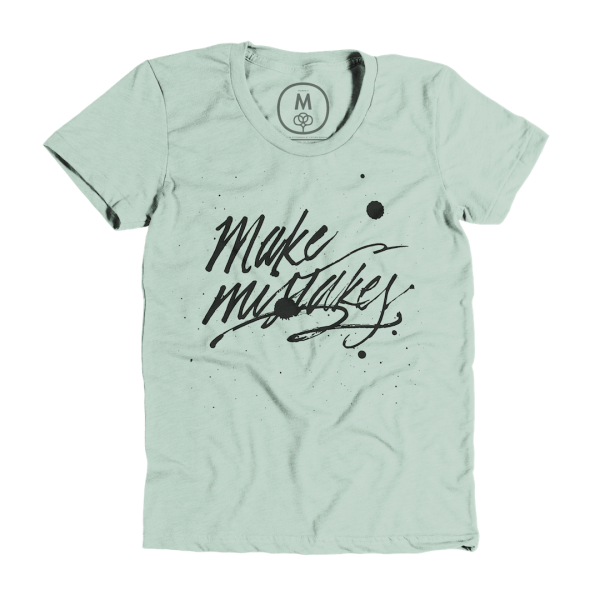 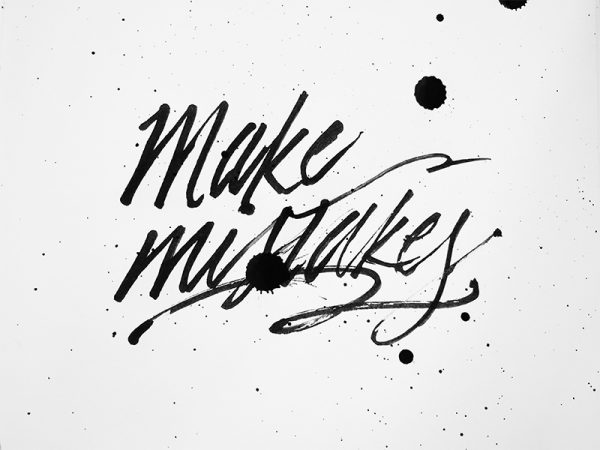 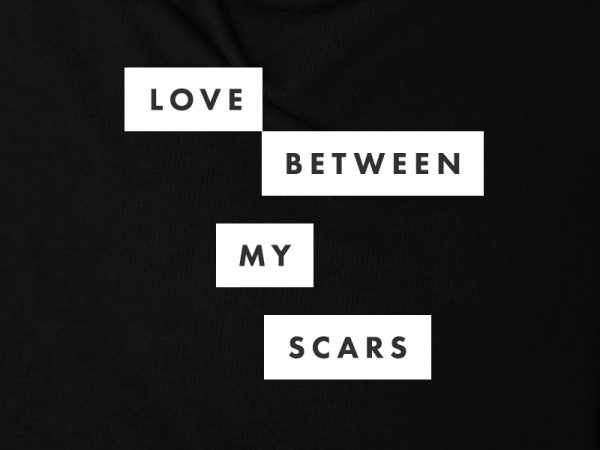 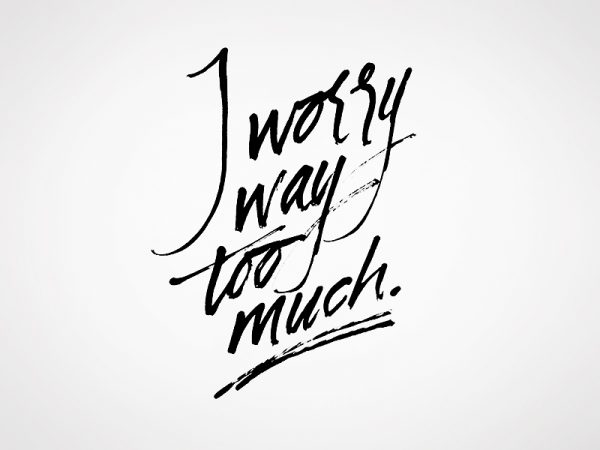 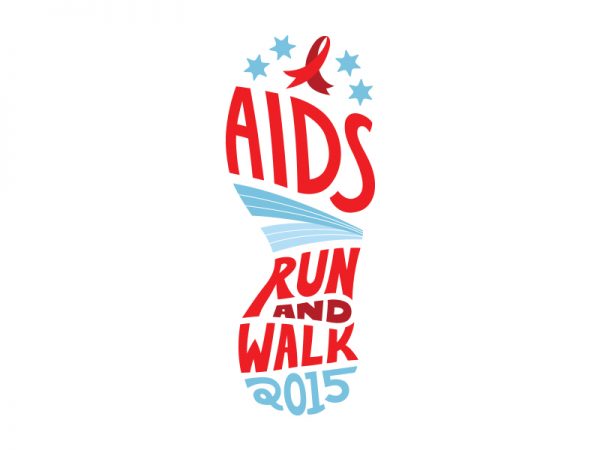 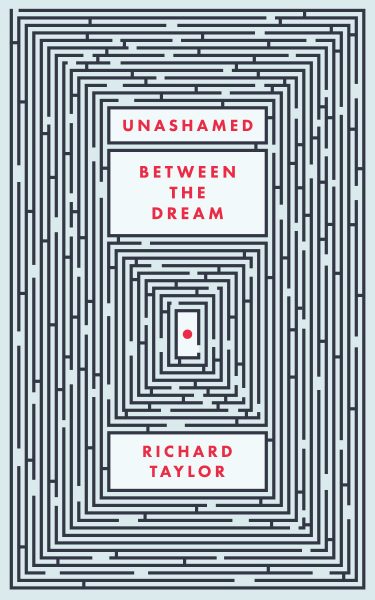 Are you a handletterer, typeface designer or graphic designer who enjoys using typography as the primary focus or element of your projects? Print’s Typography & Lettering Awards is here to celebrate your work.

Enter today for a chance to be featured in Print magazine, receive a prize pack from MyDesignShop.com, and more!

The Daily Heller: Wood Type Printers of the World, Unite!

Brand of the Day: Blume By Batchwell, Kombucha With a Kick