Designer of the Week: Alan Power

The deadline for Print’s Typography & Lettering Awards is November 11, 2016, and you’re invited to enter your best work. We’re looking for handlettered work. And, of course, we’re also looking for original typefaces built from the ground up.

Meet PRINT’s latest Designer of the Week, Al Power, an Irish visual designer and illustrator with a product design background. Specializing in visual and brand identity, Power’s style keeps things simple, clear and oftentimes playful. Read on to learn about his latest in-house design project and the thing he most wants to do to take his illustration work to the next level.

I’m pretty much self-taught. I studied business in college before realizing design was the way forward for me. My art teacher in school actually told me not to pursue a career in art/design. She felt I wasn’t strong enough, which was a huge blow to my confidence at the time. But, if anything, it really spurred me on to prove her wrong.

How would you describe your work?

When creating, I try to simplify the objects as much as possible by merging simple shapes and colors to bring a clear, passive style of illustration. I generally find less is more and lean on a more fun, playful style to inject personality into my illustrations. I also try to keep things pretty light-hearted.

I don’t really find it too difficult to find inspiration. You can really find it anywhere. It depends on how you look at things. You can literally look at what’s in front of you right now and draw it. It might look totally boring and pointless, but it’s up to you to put your own authentic stamp on it. It’s all about exploration. Obviously, for a more specific approach, the likes of Dribble and Behance are great tools for inspiration too. We’re so lucky to have so many resources available to spark inspiration.

As I’m from a product design background, my inspirations from an illustrative perspective would be the likes of Ryan Putnam, Nick Slater or Meg Robichaud. Although, if you open up the general design field, I think the guys over at Ueno are killing it lately. Also, I’ve got to give a shout out to the Irish companies Stripe and Intercom who are doing some amazing stuff too. It’s really refreshing to see designers breaking the norm and pushing their creative skills as far as possible. 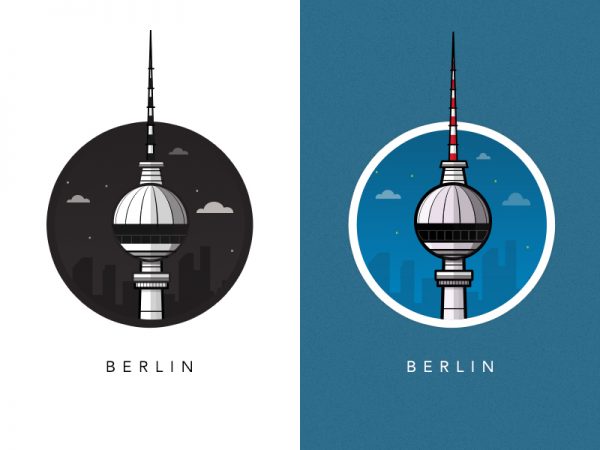 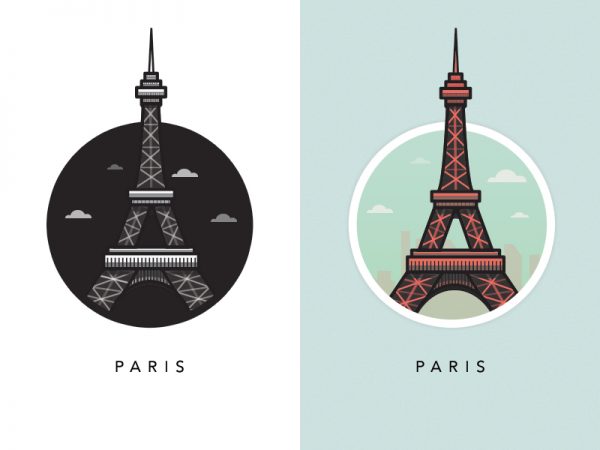 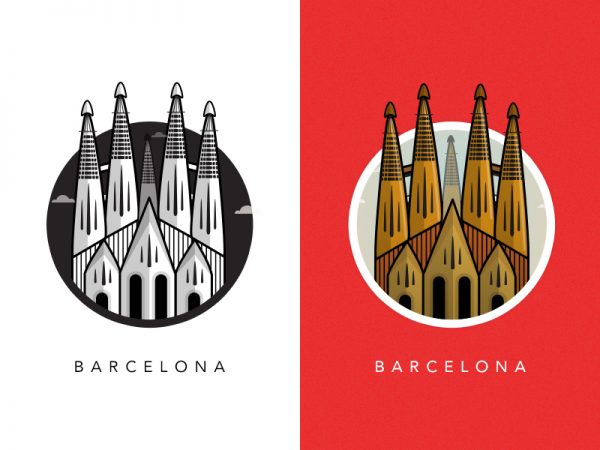 My favorite project to date was probably the set of landmark European illustrations I worked on recently as head UI designer for the Ryanair digital overhaul. It kind of came from left field as a set of destination illustrations wasn’t really the plan; we initially planned to use generic imagery, but one illustration led to another and I ended up recreating [more than] 20 destinations that were used across the site to symbolize the locations Ryanair flies to. We were thoroughly focused, with regard [to] the style that we chose for the project. Keeping them fun and playful was in line with the new creative approach, so it was a great to be able to put our own twist on each landmark.

I’m also really loving my current project at Globoforce—a leader in employee recognition software. [Editor’s Note: Take a look at Globoforce’s winning work in the HOW In-House Design Awards.] I’ve been brought in to create a design language with the aim to develop a consistent and cohesive design approach across the product. The team has been really receptive to the progress being made, so it’s been great to see the language growing and being used across the design team. I’m also in the middle of creating a new illustration style. Developing a style within the company restraints of being a white label product has been challenging, but I’m really enjoying it!

As mentioned above, I recently led the visual side of the digital rebrand of the Ryanair platform. They wanted complete overhaul across mobile and desktop. I was brought in at the beginning of the project, meaning we had absolute “carte blanche” on the style, which was pretty daunting. Especially when you consider they have [more than] 50 million users each month!

Ryanair have a very confident, cheeky brand, so we knew whatever direction we brought the project, it had to reflect the core principles of their identity. Now that the dust has settled on the project, I can look back and realize that what we did was a huge achievement. We had a very tight deadline, which was a real challenge from the start. From a visual perspective, the bright, playful new color palette we introduced, along with the eye-catching illustrations dotted across the platform, really sets itself [apart] from its competitors. I learned so [much] from my time at Ryanair, and this experience has proven a huge learning curve in my development as both a visual designer as well as an illustrator.

You can see more of what we achieved over at a recent case study I created around the subject here.

INTRO TO DRAWING: A self-study course

I know it’s a cliché, but I want to keep learning. I still feel like an amateur compared to some of the insanely talented designers out there, of course. We’re so lucky to work in an industry that is constantly evolving. It’s vital to try to keep up with whatever new approaches are thrown at us. I really want to brush up on my motion design. So I’d say that will be the next skill I want to get my teeth into. I want to bring my illustrations to life!

Just keep practicing. You can read all the books and tutorials in the world, but you’re not really going to properly learn until you sit down in front of an empty canvas and start creating. And enjoy what you do. If you can’t enjoy what you’re doing, then what’s the point [of] doing it? 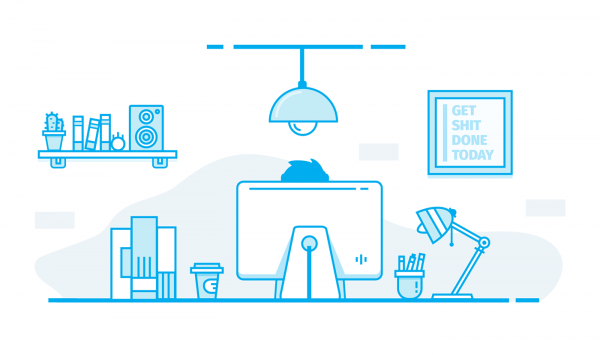 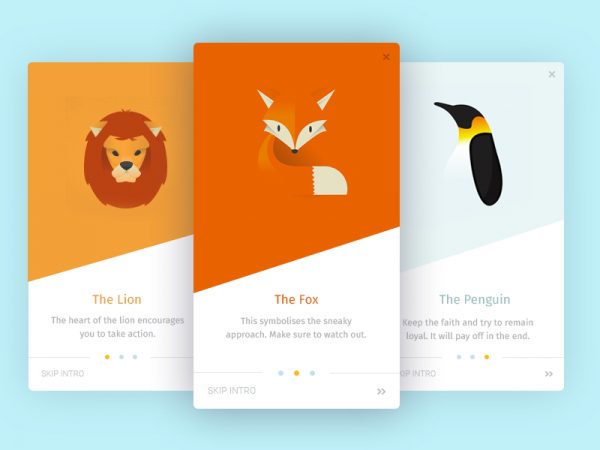 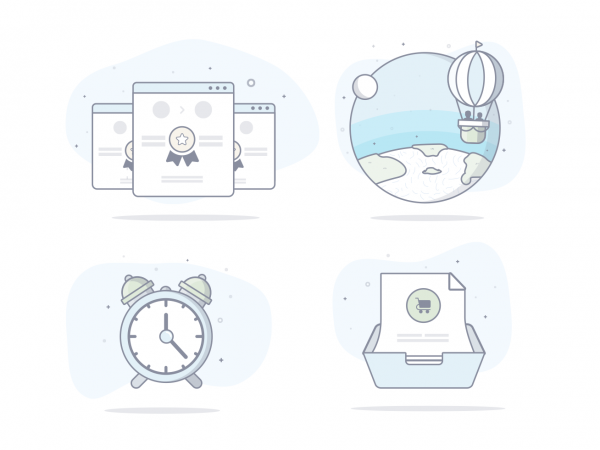 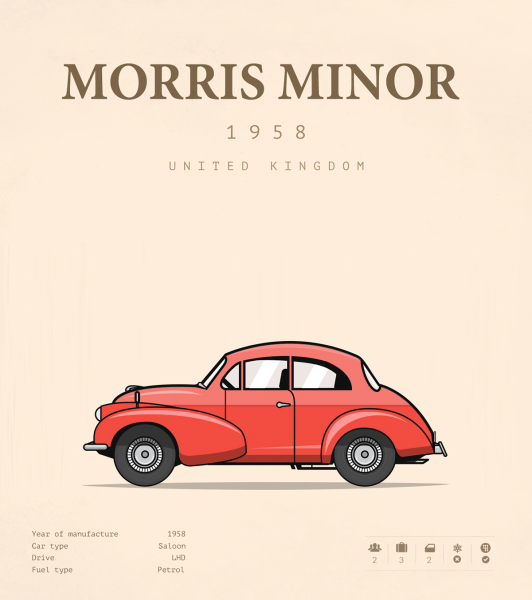 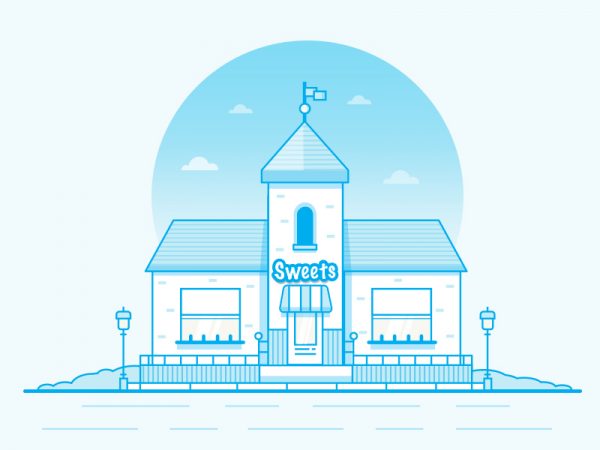 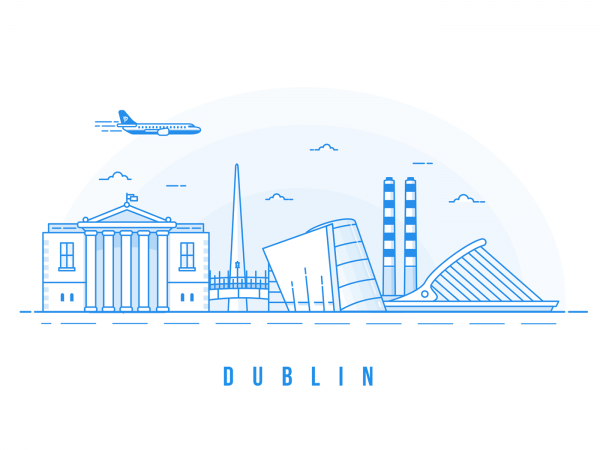