Designer of the Week: Eloisa Iturbe

Whether you design your own typefaces, design type-centric pieces or create gorgeous hand lettered projects, we want to see your work—and share it with our readers. Enter PRINT’s Typography and Lettering Awards for a chance to be featured in Print magazine, receive a prize pack from MyDesignShop.com, and more!

Designer of the Week Eloisa Iturbe believes in the power of clarity and nuance—especially when it comes to design in our “oversaturated modern age.” As such, the highest goal to be achieved at her Buenos Aires studio ELOISA is simplicity in design. The studio specializes in meaningful branding and has been delivering it since 2004 for some of the world’s biggest television clients, including Turner, NBCUniversal, National Geographic, Discovery andVh1.

How would you describe your/your studio’s work?

Simply put, we design television, building the on-air look and feel of TV channels for brands such as Fox, Oxygen, WEtv, National Geographic and many others. The elements of this kind of work include idents, bumpers, show promos, main titles and channel navigation systems that guide viewers through their watching experience in ways they don’t even realize. It’s a side of TV watching that most people never think about, and yet it shapes what we all watch in profound ways.

Stylistically, we value simplicity above all else, and are always looking for ways to cut through the frenetic visual pollution of the TV viewing experience. At the same time, our work is full of whimsy, bright color palettes and humor, which is why we are often called on to design for kids’ media brands such as Nickelodeon and YTV.

Oddly, I don’t get a lot of inspiration from television, or even from the world of design—at least not directly. For me, good ideas are inspired when you are open to them. It’s about a state of mind, a mood, and I find I am best in touch with that state of mind when I am outside the studio, and that these ideas come from doing things in my life that I love, and that have nothing to do with the business itself. I love cooking, listening to music, traveling or just being on my own at home. Oftentimes, design inspiration will just sneak in when I am otherwise absorbed in these activities.

There are many, but depending on the project I am working on I prefer some designers/artists to others. We’ve been rebranding a network in Italy, and I got really into the futurism of Bruno Munari. I love the simplicity of Swiss designers like Josef Müller-Brockmann, and the vibrant color work of Bauhaus artists such as Max Bill and Joseph Albers. I’ve also really been digging current artists like Geoff McFertridge, Liam Stevens and Kumi Sugai.

I’m quite fond of the work we did for WEtv, a network that wanted to transition from, as its acronym suggests, “Women’s Entertainment,” to something more gender-neutral and all-inclusive. We started the project just designing a new logo for them, which involved boosting its lettering above an underline that made the mark into a kind of bridge between the programming and a previously untapped group of viewers. Eventually we realized the underline had all sorts of additional functions that communicated inclusiveness: It’s a stand that elevates and empowers, but it also acts as an open container system, adding structure without limitation. It was such an effective symbol, and our collaboration with the client was so great, they ended up bringing us on to flesh the logo out across an entire network rebrand. In terms of the two most important parts of successful design, collaboration and creativity, it was the perfect project. 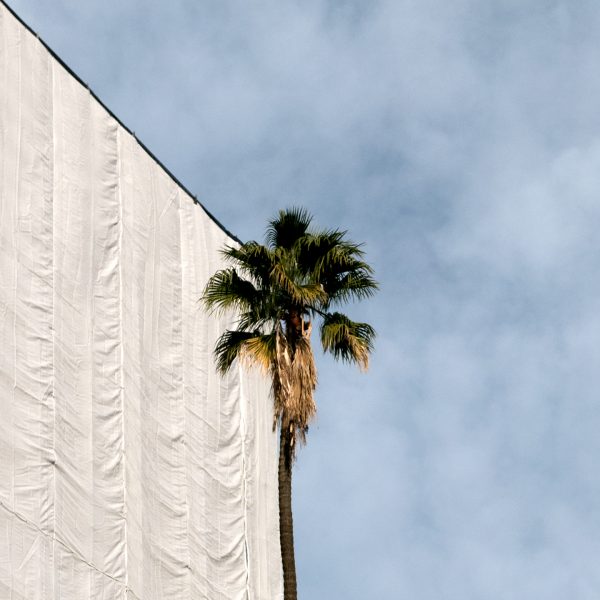 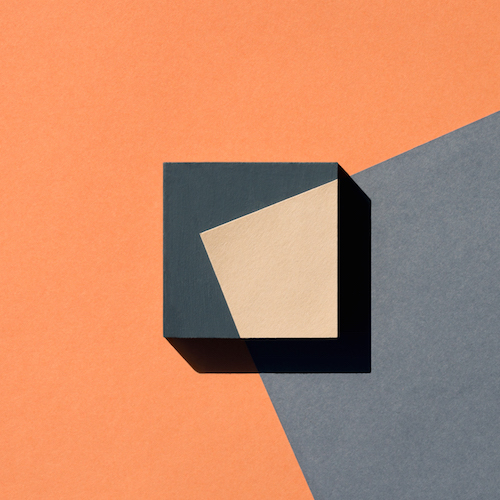 I’m also very proud of my personal Instagram page, @elo_____ , which shows my interest in textiles and real-world objects, and has grown to almost 220,000 followers entirely by word-of-mouth.

There are a lot of projects that have been challenging for one reason or another, but our recent refresh of the Oxygen women’s network stands out for how it required us to find a way to inject life and energy into an on-air identity that had become a bit stale. The client wanted more variety, flexibility and freshness without losing many of the core attributes that they already had — which is almost more challenging than building a new brand from the ground up. In a sense we were tasked with “remixing” the on-air elements, and we started thinking of ourselves as visual DJs in a way, slicing and dicing Oxygen “originals,” such as the underline in its logo and the letter “O” itself, into new, more danceable “tracks.” The original brand structure is all there, but it just moves now on the screen in this wonderful way that it wasn’t before. Finding that balance was an extremely challenging process, but when we finally got it right, it was tremendously rewarding.

I am really happy with what I’ve done so far, and I honestly don’t think much about the future. I prefer being more connected with the present and trying to get the most out of every day. I don’t believe in having big dreams, just working hard day in and day out. There’s no point in thinking about tomorrow when there’s so much to be done right now.

Surround yourself with things that you like—in your workspace but also in your home, your car, your travels. Quality of design is directly tied to quality of life. 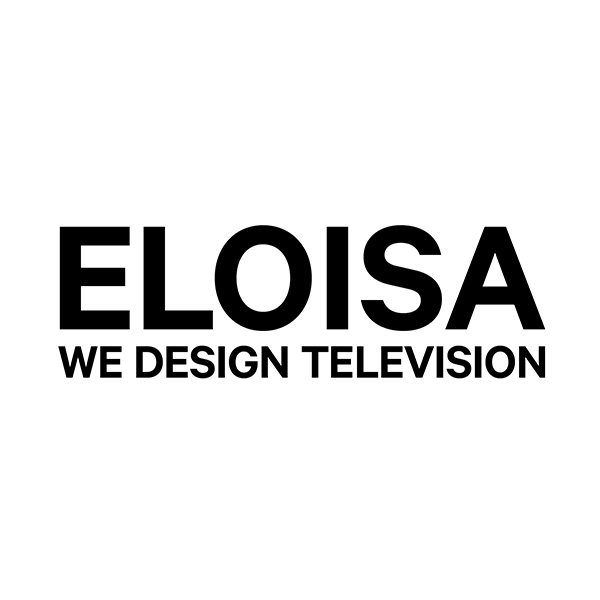 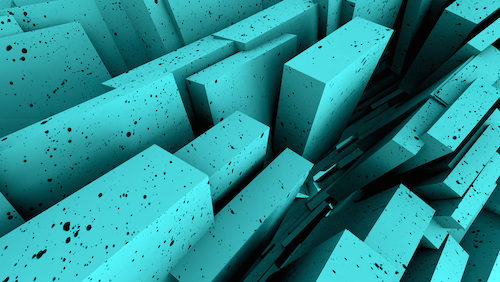 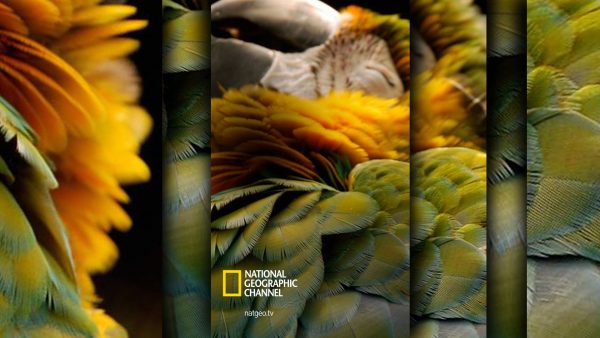 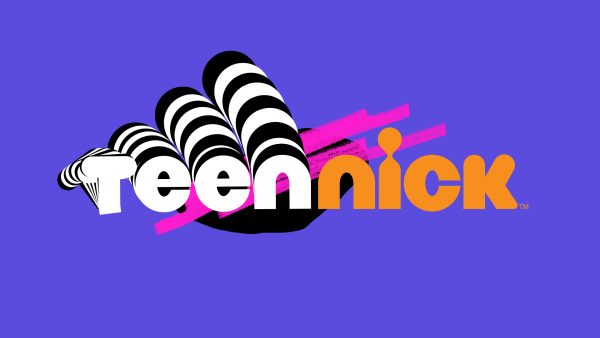